So what do car guys (and gals) do in mid-winter in the northern climates?  Think about improvements, dream of buying more cars, get the car ready for the next season, and look at racing movies!

[Hyperlinks add below in case you want to travel.]

The safety of the track has certainly improved since 1958, for drivers and especially spectators. It’s hard to imagine people standing along the track within 10 feet of cars going over 100 mph.  But I can relate to things getting squirrely in Turns 5 and 6.

Locally we also had our Second Annual Fox Valley Gearheads Movie Night at the Barlow Planetarium, enjoying Steve McQueen in the all time favorite LeMans.Nothing like watching this on the big screen with THX Surround Sound! Thanks to the Auto Clinic of Neenah for helping.

We’ve laid out the plans for the next racing season, realizing that all plans in the game need to be flexible. But here are our intentions. We hope that many of you will be able to come hang around the paddock with us, have a soft drink during the racing and maybe a good beer afterwards.

We also may be showing at the Iola Old Car Show in July. The ’73 1800ES has been invited to the Blue Ribbon Concours. I have proposed to the Iola leadership something a bit more interesting, taking both it and the race car to the event and talking about vintage racing.

By contrast to last year, the work that needs to be done to get ready for 2013 is mercifully little.

Race Engineer David Farrington has the DL 1 data acquisition unit and a power supply, intending to make connections more secure. Perhaps most importantly he’s dragooned the services of a pair of engineers for a grander scheme.

Upon moving from Rhode Island to Tennessee and needing a place to temporarily store his 1800ES, Farrington found space with Brian Tuteur, son of a frequent Road America race attendee and award-winning 1800E owner John Tuteur. Brian likes working on cars, and is intrigued by a prospect hanging around with us in the paddock.

Farrington received his BS in Chemical Engineering from UConn, but has been working on instrumentation and data acquisition for many years; while he dabbles in electronics, this isn’t a strong strength. Having Tuteur and Sitnikov aboard will be a definite help.

Together these real engineers will be making mods to the DL 1 data acquisition system. 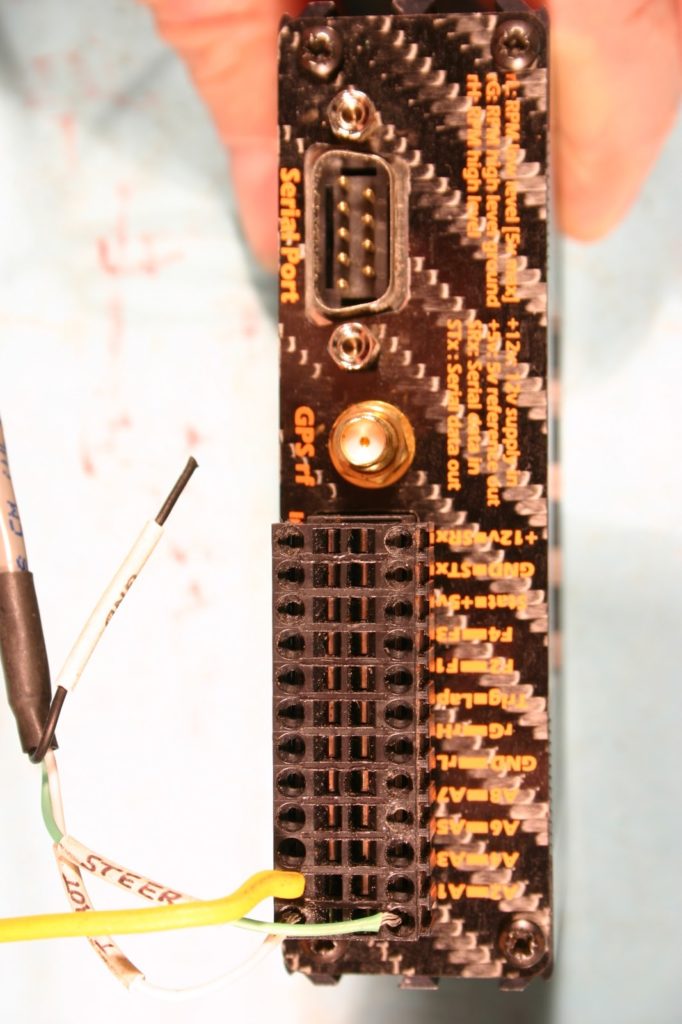 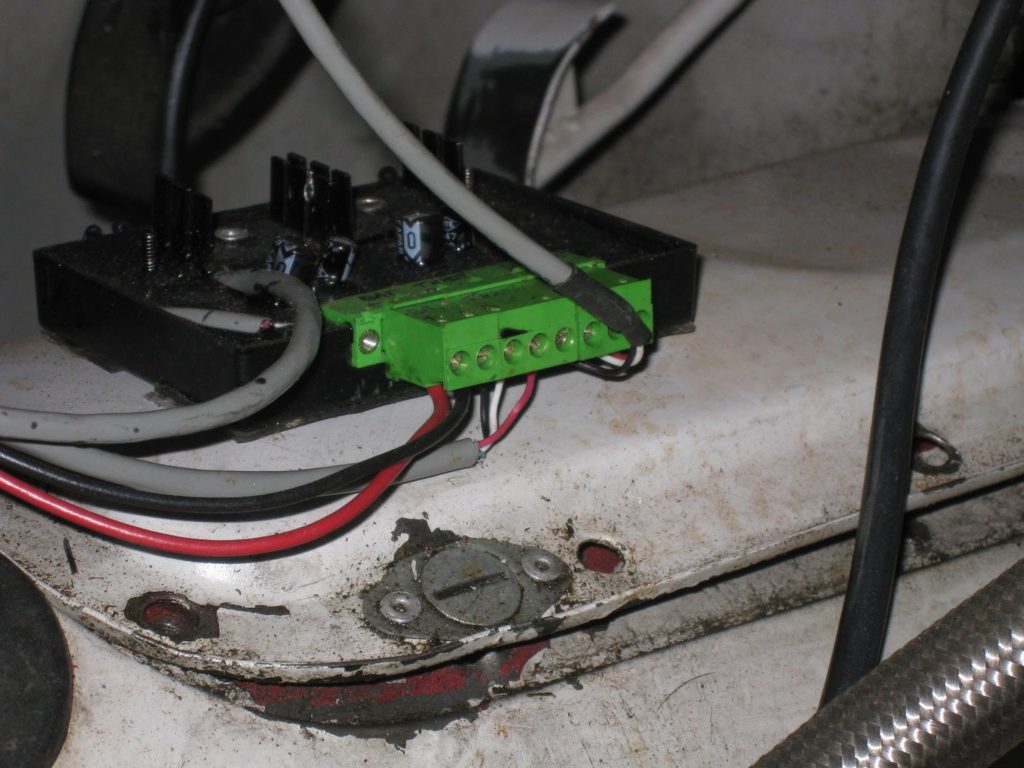 What is  most exciting for me is that they are looking to add some engine performance data to the mix of information recorded. Having seen that the twin Webers were frequent adjustment  items to No. 1 as Crew Chief Dave Buettner  worked hard at dialing in ignition and fuel mixture, Mr. Farrington is devising a digital element to the EGTs so that we can have data on the performance of each cylinder as we make our runs. The analog connection will be retained so I can watch for any issues developing before they become major problems.  Click here if you would like a treatise on EGTs.

Last year we added a data system-connected  AFR to the mix, but because we burn leaded racing fuel the AFR probe gets corrupted over time. I am able to see at a glance a digital readout and we now know what the number should be when we have the Weber jetting right. But theoretically, having good data to look at from the EGTs should allow us to fine tune the engine performance.

So while they are playing with electronics, I’m back home taking care of the rest of the chores.

The amount of work needed on our car this winter is mercifully minor by contrast to last year. I’ve replaced the  caliper seals to make sure the stopping fluid stays off the track… 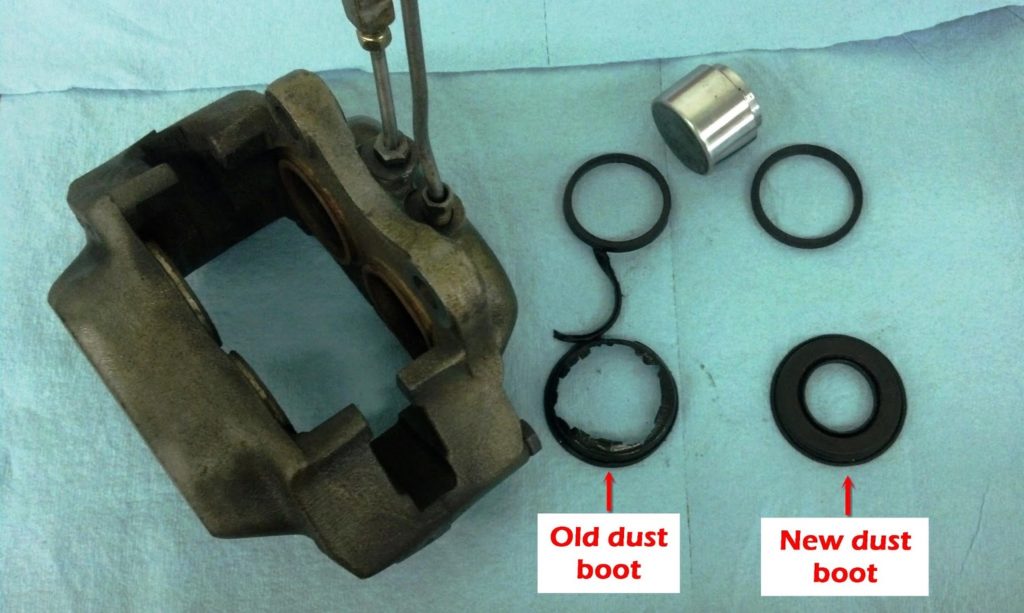 … and built a new back-up distributor and gotten it ready for play. 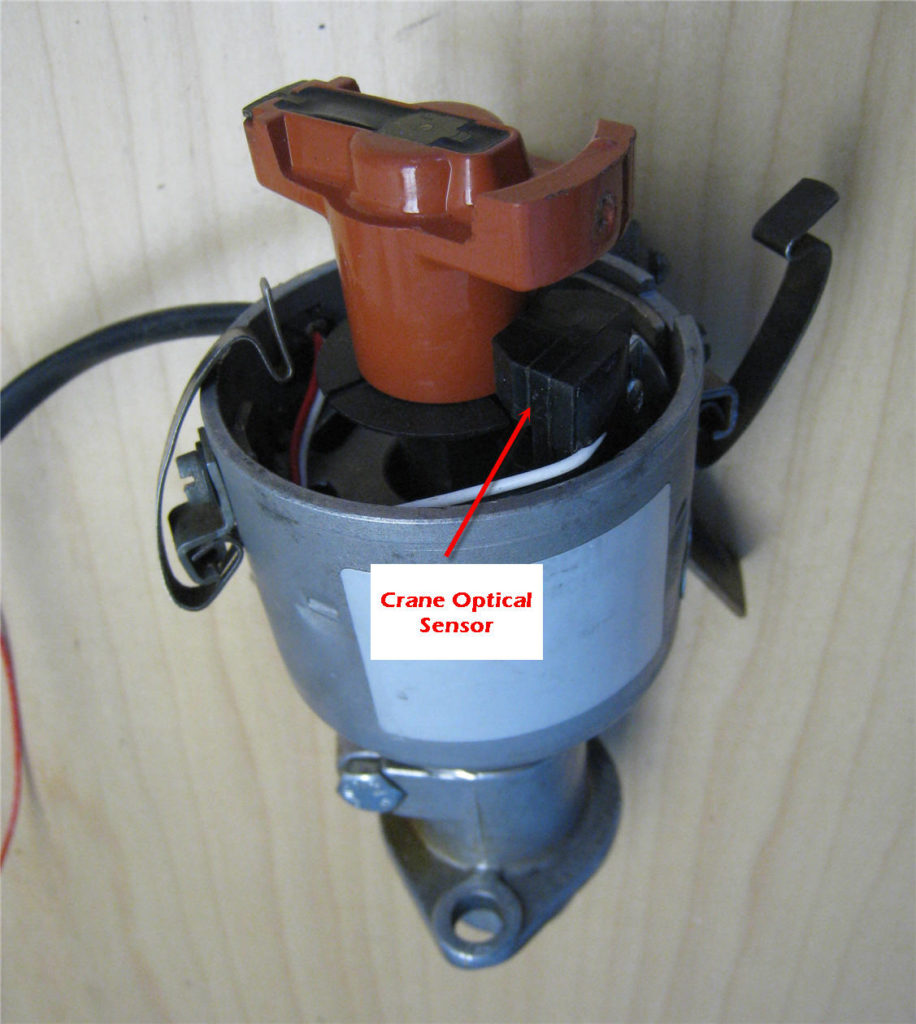 Ready to go at a moment’s notice …

I’ll be replacing the soft mounts on the Webers … 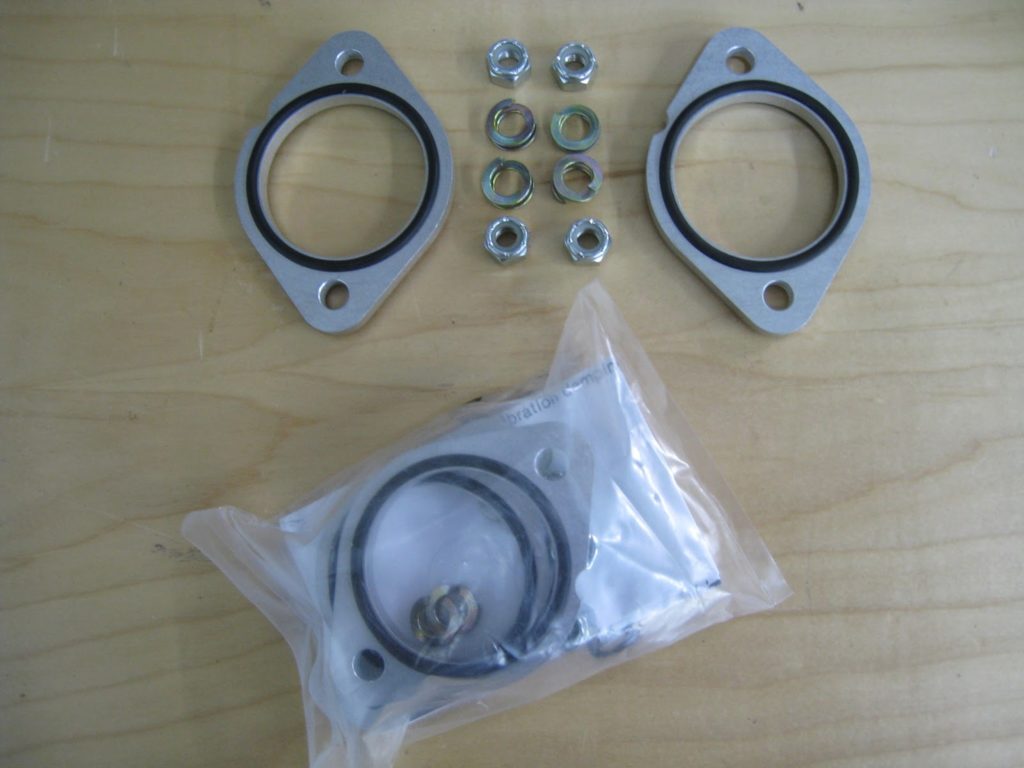 … and building a new limited slip 4.3 differential to replace a welded one… 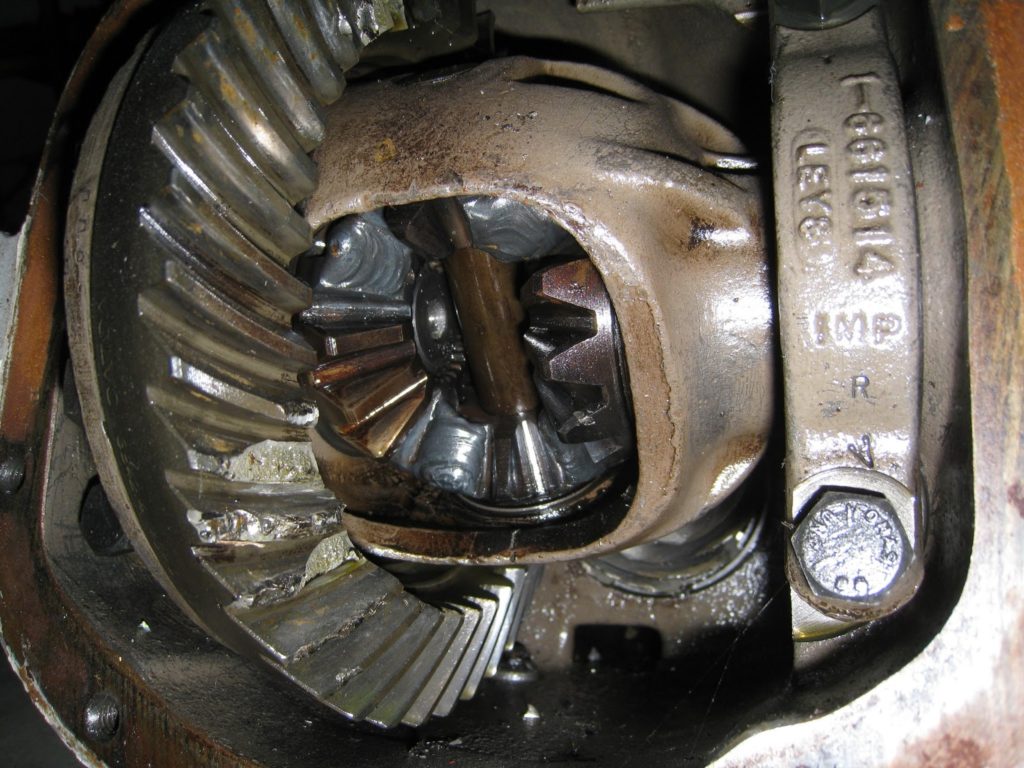 … and assembling what we refer as to as ‘Engine A,’ the original block and head combination that came with the car, creating a backup for 2013. The cracks in heads were repaired by Indy Cylinder Head Indy Cylinder Heads, and Competition Specialists.